Neighborhood street lights can be a deterrent to crime, make a street safer for pedestrians and add to the neighborhood 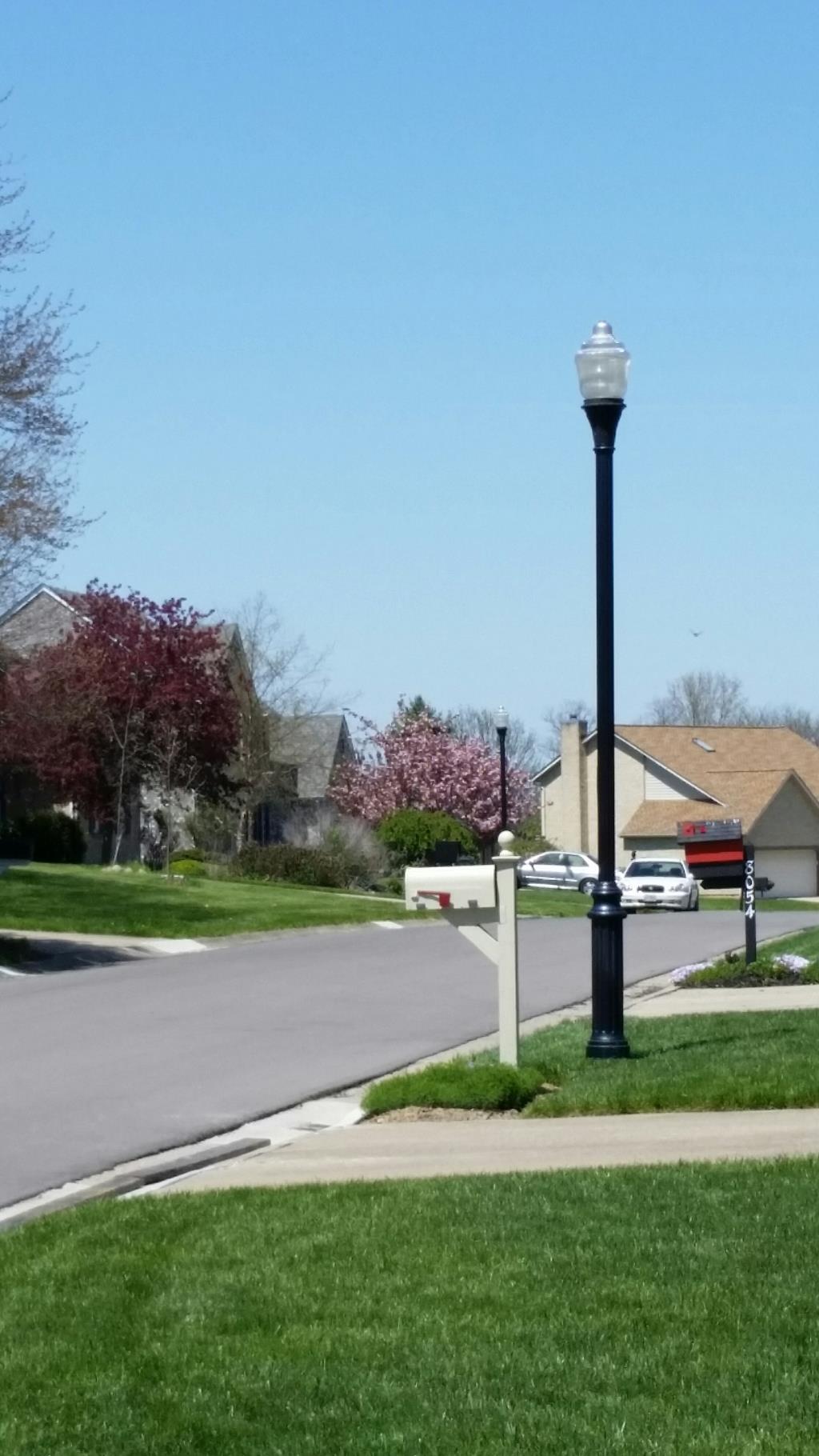 aesthetic. If your neighbors want to "light up" the neighborhood, residents may petition the Township to be included in a lighting district.

If a majority of the affected property owners agree with the terms, which include property assessments to cover the costs of the street light installation and ongoing energy costs,  a public hearing for the lighting district is conducted by the Board of Trustees to gain input from all affected. The Board of Trustees can then approve the lighting district if it is considered to be supported by the majority of those impacted.

What is the relevant Ohio Revised Code for Street Lighting Districts?

In a recent internal audit of the township’s 14 oldest lighting districts, it was determined to be appropriate to conduct a public hearing of those assessed and consider formal action to renew these districts under current circumstances.

West Chester’s audit found that in 12 of the 14 districts, a renewal of the district was sufficient after a public hearing and consideration. The other two districts yielded evidence that some properties have been added to the district since the initial request and assessments. Therefore, after public hearing of those impacted, these “newer” properties may be included in the assessments going forward.